Solely and humbly representing the Muslim minority (13-ethnic) groups of the Republic of the Philippines or (officially) the Moro National Liberation Front (MNLF) as an observer at the 2nd global summit of IMOIC in the beautiful and cosmopolitan City of Kazan of the Republic of Tatarstan in Russia on 3-10 July 2012. 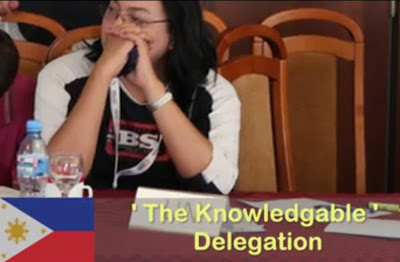 Erratum in spelling: 'knowledgeable'
This recognition given to the Philippine delegate was designated by the trainers from MOIC Egypt.
Credit goes to the MOIC Egypt. 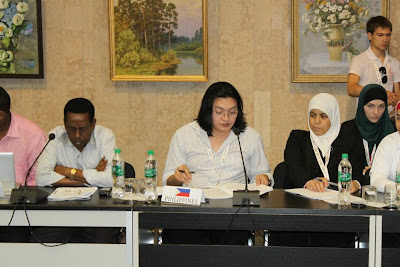 
Personal critique: It is quite apparent and seemingly appalling on how such ridiculous process and absurd manner of repassing the failed resolution on the issue of Iran's nuclear energy just to please some member-state sponsors' interests by the organizing team. 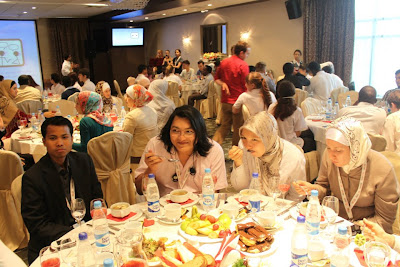 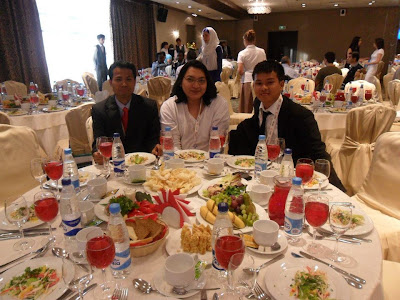 In addition, the satirical handling of moderating two panels regarding the OIC youth empowerment and issues of governance of countries involved in the Arab Spring phenomenon were highly preposterous. 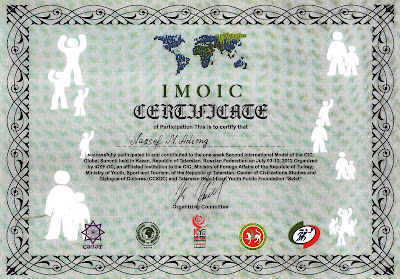 Acknowledgement: Regardless of my personal critique, I am expressing my heartfelt thanks and congratulations to the Organization of Islamic Cooperation (OIC), Ministry of Foreign Affairs of the Republic of Turkey, Ministry of Youth Affairs, Sport and Tourism of the Republic of Tatarstan, Center of Civilizations Studies and Dialogue of Cultures (CCSDC), ICYF-DC Eurasian Regional Center, and Tatarstan Republican Youth Public Fund “Selet” for a successful 2nd IMOIC global summit. 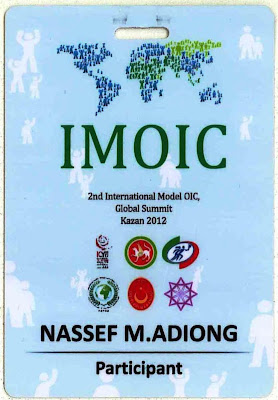 I am hoping that this will be a continuous annual tradition, which will lead to the ramification of the mission-vision of IMOIC, i.e., "to educate participants about civics, current events, effective communication, and multilateral diplomacy. It will also help create a network between Islamic universities and youth organizations around the world." 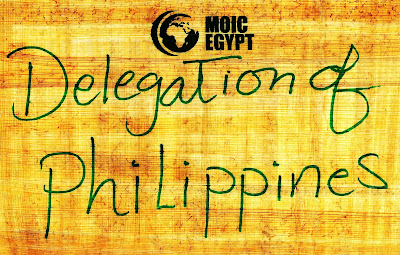 A souvenir given by the Egyptian trainers. 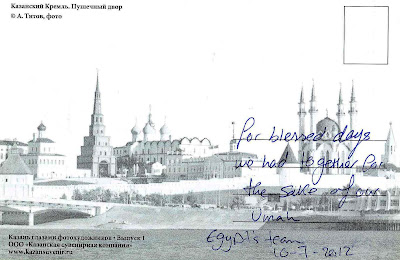 A souvenir given by the Egyptian trainers.

The organizers tentatively announced that the 3rd IMOIC global summit will be held in Kuala Lumpar, Malaysia which will be hosted by the International Islamic University Malaysia (IIUM). 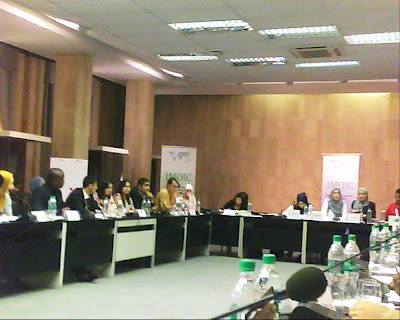 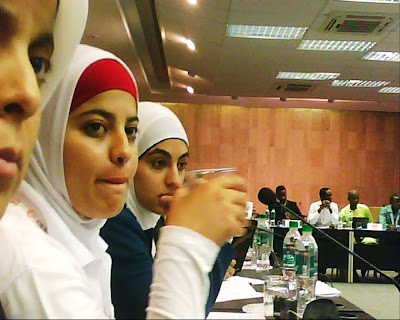 The honorable delegates from Palestine sitting beside me. 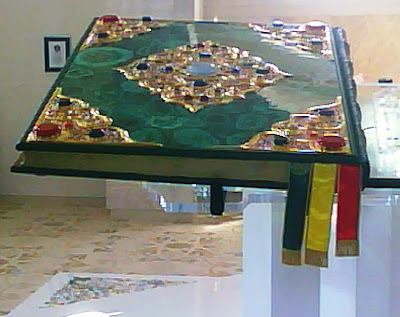 The biggest version of the Holy Qur'an. 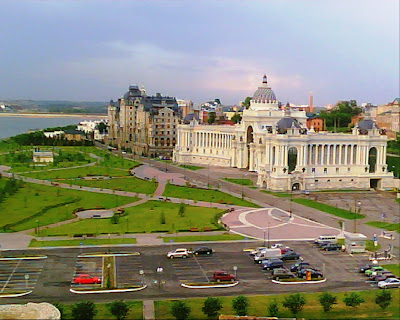 City of Kazan, Republic of Tatarstan 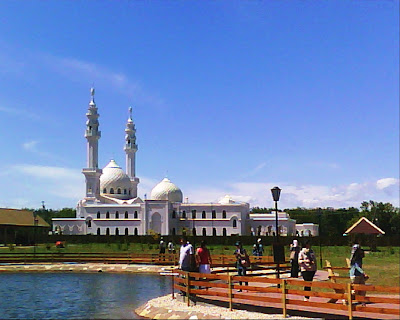 City of Bolgar, Republic of Tatarstan 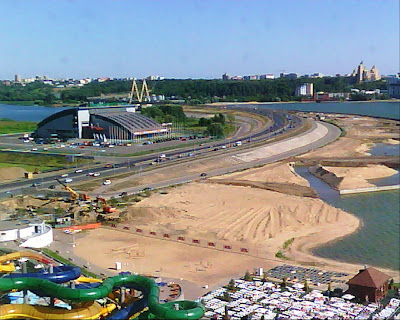 City of Kazan, Republic of Tatarstan

Posted by Nassef Manabilang Adiong at 6:07 AM