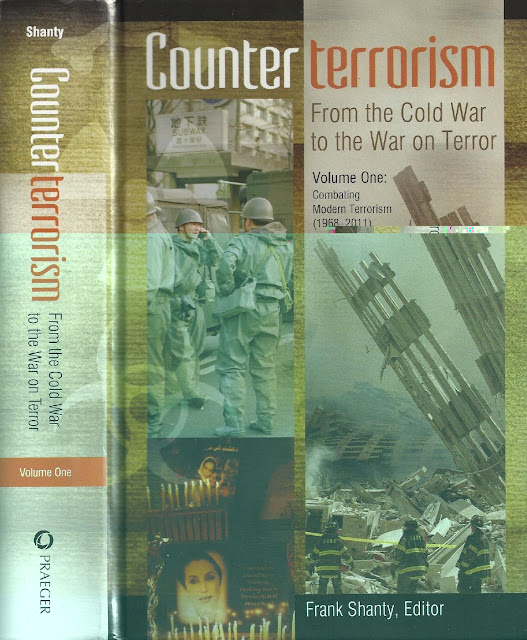 Abstract:
Throughout history, Islam has been interpreted in various often discordant and conflicting ways. The debates over the question of authority and legitimacy to speak for and thus define Islam are particularly intense in contemporary times. As a result, confusion and perplexed comprehensions exist among Muslims and non-Muslims alike as to what ‘Islam’s position on a number of different issues such as human rights, democracy, international cooperation, and etc. One nature of this recent phenomenon is ‘Islamist Militancy’. There are various ideologies spurred the channels and apparatuses in describing, defining, delineating Islamist militancy with Islam. 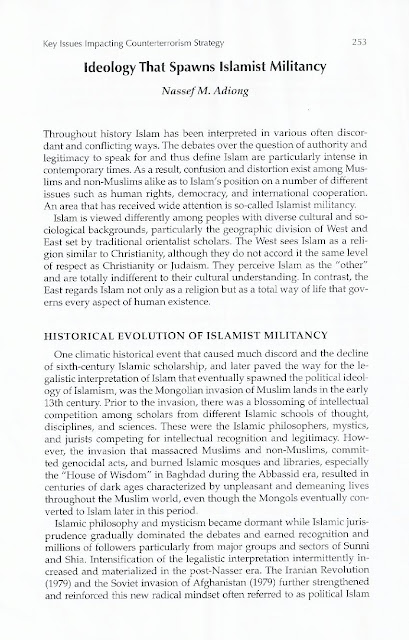 Islam is seen in differing prisms and schemata that resulted to incongruent perceptions among peoples with different cultural and upbringing backgrounds particularly the geographical imaginary division of the ‘West’ and ‘East’ set by traditional orientalist scholars. The West sees Islam as a religion similar with Christianity though not at the same level of respect they regard Christianity or Judaism. They perceives Islam as the Other, totally indifferent with their cultural understanding. While the East regards Islam, not only as a religion, but a total way of life that governs every aspects of human existence. However, it is the same perception that they consider Christianity and Judaism as also the Other. 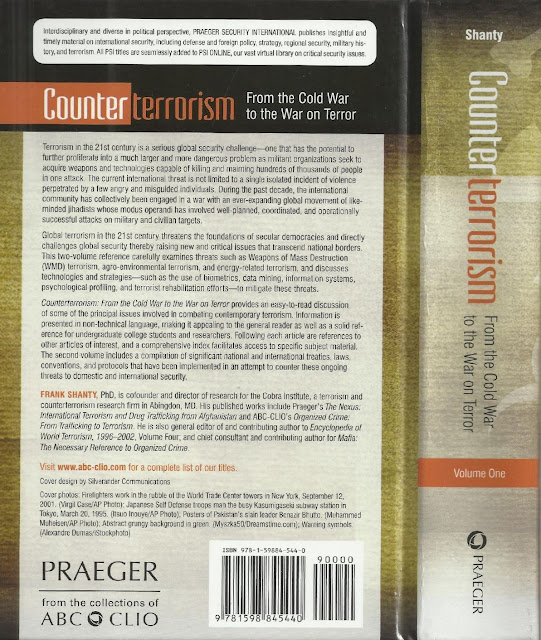 Articles of interest – November 12, 2012
From SSRN:
From SmartCILP:
Posted by Nassef Manabilang Adiong at 2:43 PM