Top (Best) Universities in Turkey based on World Rankings 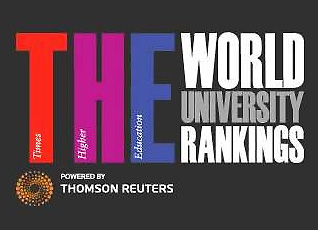 The THE-WUR is reputedly and arguably considered as the most influential among all international university rankings worldwide. Below are the positions of Turkish universities in the following rankings based on their recent publications for 2012-2013. 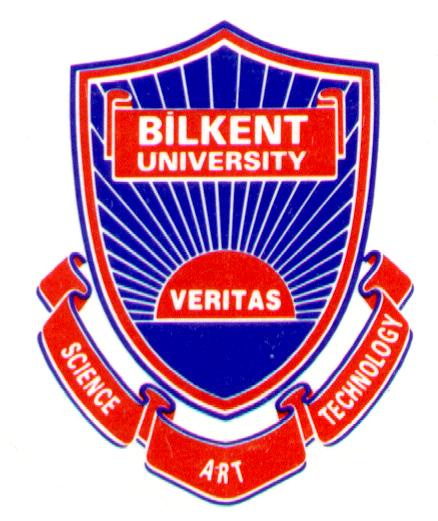 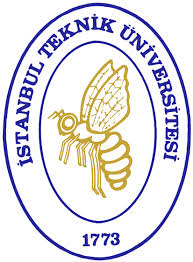 There is only one Turkish university entered the ARWU 2012:
- Istanbul University ranked at 401-500.

The purpose of this post is to provide prospective students a bird’s eye view of how Turkish universities fare in international rankings, which may also orient them regarding comparisons with other country’s academic institutions. This is not to divert or affect one’s choice or selection on what educational (undergraduate/graduate) program(s) s/he would likely to apply because there are also other significant variables aside from rankings.

In my personal view, there are only three institutions of higher learning that have maintained international standard and world class status, and these are the premier and elite Turkish universities in their respective order: