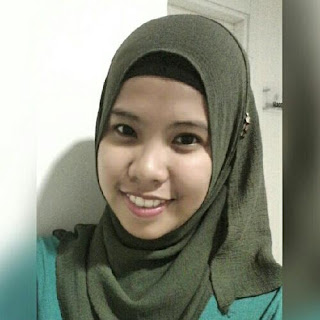 Faozah Morad Uyan is a student of Journalism in the Faculty of Communication at Istanbul University. She finished her high school at Lupon National Comprehensive High School as one of the Girl Scouts of the Year, Journalists of the Year, With Honors and with a special award for having been one of the Supreme Student Government Officers (SSG) during her fourth year. She also participated in the various plenary and various break-out sessions and other activities during the National Leadership Training for Student Government Officers held at Teachers Camp, Baguio City last 2010. In 2011, she started attending college majoring in Journalism at Mindanao State University, Department of Communication and Media Studies- where she also became a member of UNICA or Union of Communication Artists. She also did a research on “The Causes of Cyberbullying” in her 2nd year. Communication research, different human behaviors according to whom they interact with, environmental issues, climate change, children’s growth, the galaxy and cultural differences are some of the topics that interests her. During her 3rd year in college, she got a scholarship grant in Turkey which led her to drop all her subjects and leave MSU.

Posted by Nassef Manabilang Adiong at 8:26 AM