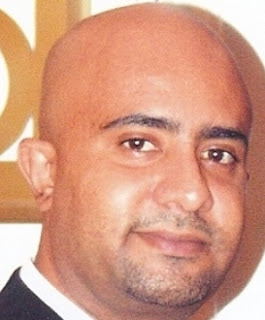 Satwinder Rehal is a faculty member in the School of International Relations and Diplomacy of the Philippine Women’s University (PWU) Taft campus. He specializes in international relations studies, particularly in International Relations Theory and cultural diplomacy. He holds a double Master’s degree from University of Queensland, Australia. He is on the last stage of completing his Doctorate in Sociology at the University of the Philippines, Diliman. Originally from Kenya, he received recognition for Best Paper Award during the 1st University of Malaysia, Sabah International Sports Science Conference on his paper entitled: “Azkals Fever Phenomenon: Setting An Agenda on a Discourse in The Sociology of Soccer in the Philippines” and was the winner of the 17th OSSREA Science Research Grant for Young Scholars in 2003 for a study entitled “Mining-induced Resettlement Effects and Impoverished Risks: A case study of the Titanium Minerals Sands Project in Kwale, Kenya”.  He recently had a paper accepted and presented at the 2nd International Conference on ASEAN Studies held at Chulalongkorn University, Bangkok, Thailand in August, 2015 entitled ‘Enhancing Cultural Diplomacy in the ASEAN Socio-Cultural Strategy: case of The Philippines’ Bayanihan Dance Company and a proposed ‘Rizal Institute’(Instituto Rizalista)’.

Posted by Nassef Manabilang Adiong at 7:57 AM