The U.S. and Israel Securitization of Iran's Nuclear Energy 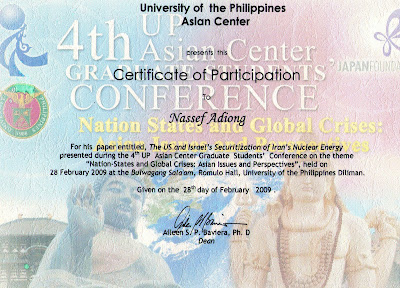 The speech act made by the U.S. and Israel has been a tremendous effective instrument in convincing the world that the ambition of Iran of acquiring nuclear energy is capable to become an existential threat to the whole world. It is in this regard that the proponent had scrutinized how the U.S. and Israel securitized Iran’s nuclear issue. 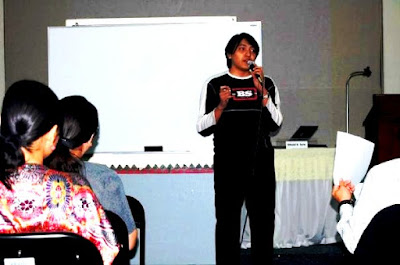 The Copenhagen School (CS) on securitization was utilized as the paradigm, which the paper had critically analyzed the process made by the U.S. and Israel. The following key points are the characters attributed from the CS thesis: (1) Iran’s nuclear ambition as a security issue determined to be a social construction presented as posing an existential threat to a designated object. (2) The governments of the U.S. and Israel were considered the securitizing actors. (3) The Americans and Israelis were the referent objects that possessed legitimate claim to survival and that their existences are ostensibly threatened. (4) This will be successful if the specific audiences i.e. the American and Israel political elites, businessmen and their public opinion are convinced. And (5) the most important is the language of security which is the ‘speech act’, this can be realized with the help of declarations, policies, speeches of leaders, and sensationalizing the issue through the medium of international media because it informs and influences the perception of reality and has direct impact on human behavior and outcome. 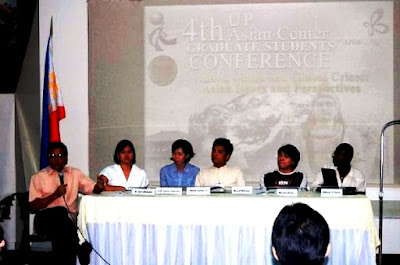 Therefore, the proponent concludes that based on historical facts; it shows that the U.S. and her allies were the culprit and perpetrators in giving Iran the capacity to develop nuclear energy, though a part of the blame should also go to the Shah’s administration or the Pahlavi dynasty’s thirst for power and greediness which were in contrast with Islamic principles and beliefs. 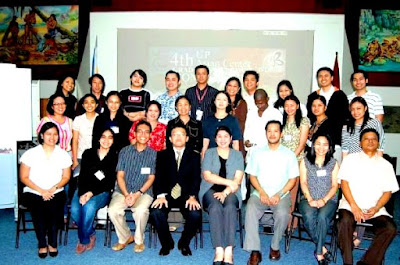 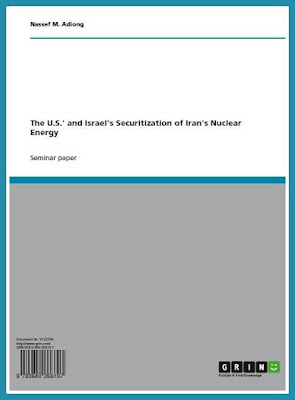 NB. Paper presented on February 28, 2009 at Bulwagang Sala'am, Romulo Hall, University of the Philippines-Diliman at 9:30 - 11:30 AM. An updated version of “The U.S. and Israel Securitization of Iran’s Nuclear Energy” was presented at the 2nd (Virtual) International Conference on Iran and World Contemporary Developments at Imam Khomeini International University in the Qazvin City of the Islamic Republic of Iran on 5-7 October 2011.

Posted by Nassef Manabilang Adiong at 10:52 AM