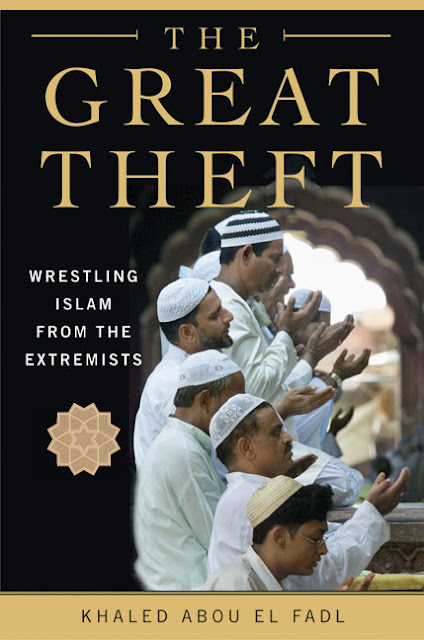 This book represents a chronological account of opposing ideologies between the Moderates and Puritans of the Islamic faith. The author posited a claim that Puritans dominates Moderates in a politico-power dynamics game. He is also distraught with the illogical misconceptions of some non-Muslims, albeit to misunderstanding the Islamic theology.

It is divided into two parts: the first is explaining the origin, rise and contemporary puritanical ideologies, while the second is an exuberant and elaborative explanation between the significant differences of Moderates and Puritans on specific issues like laws, democracy, human rights, women's role, Jihad, terrorism and et cetera.

He ended his writings through advocating a collective effort of all Muslim Moderates around the world to militantly fight the creed of the Puritans and unite to show to the West the true message of Islam in a moderate sense. This envelopes an internal dichotomy of the Islamic faith with different interpretations but having a singular religion. “The Great Theft” is recommendable to all Muslims and non-Muslims to deeply understand the conflict and help eliminate the dilemma that keeps the burden illuminating in the image of Islam throughout the humankind.


Posted by Nassef Manabilang Adiong at 4:00 AM