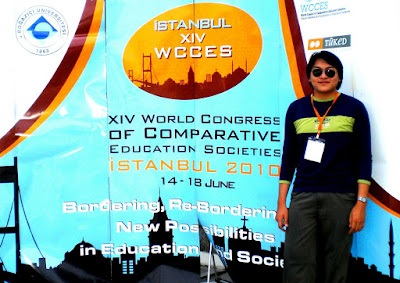 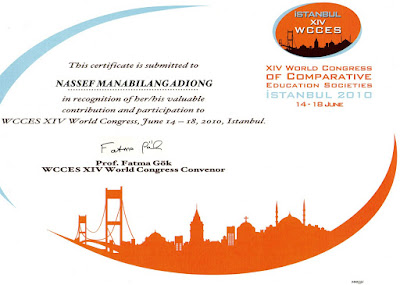 
The Philippines, the only Catholic-dominated Asian country, is continuously bombarded by Muslim rebels from the south. All of the main government agencies are located in the north while the south is considered the food basket of the nation. The Muslims in the south have been living there peacefully and were, in fact, able to resist foreign invaders because of their strong skills in combat. However, during the first republic, immigrants from the north started to flock the south and amassed lands away from the Muslims. Then, never ending fightings and hostilities started. 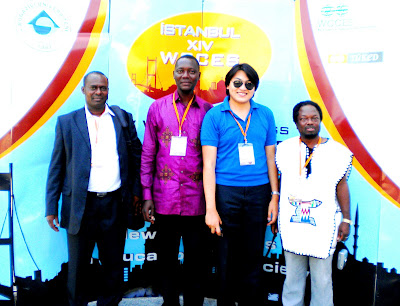 With participants from different countries in Africa
Fast-forward to the present, the government and the rebel group are in the negotiation table again. As part of the earlier agreements, the government implemented Madrassa in the primary education with an objective of bridging the between Christians and Muslims. It made the children as the first actor to be oriented (educated) regarding religious, cultural, social and ethnical diversities so as to instill respect and understanding of one another. The question that this paper aims to present is how effective Madrassa in a Catholic country that is full of prejudices towards Muslims, from Christian families that have no Muslim contact experiences, Catholic universities to the media? 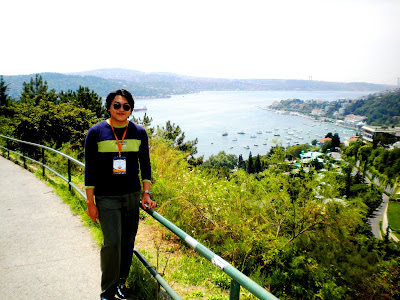 At the Southern Campus of Boğaziçi University.

Posted by Nassef Manabilang Adiong at 1:39 AM