Eclecticism in the Study of International Relations of the Middle East 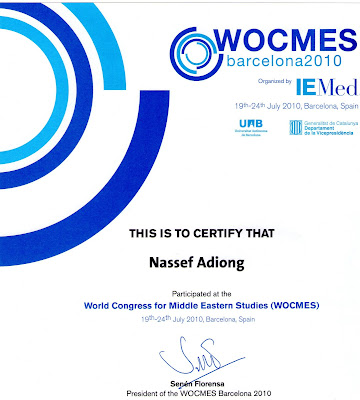 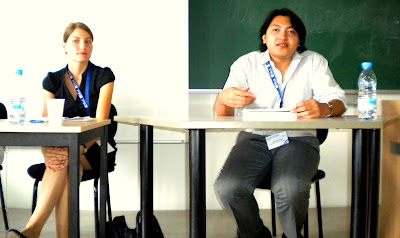 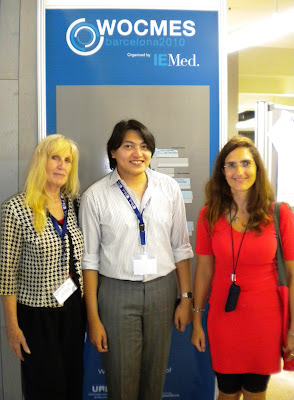 With other participants from Germany.
Abstract:
A theory tries to explain and laid down logical statements and assumptions that would permeate to guide and assist the members of the academe and/or practitioners on how to study and conceptualize the complexities and intricacies of International Relations (IR) of the Middle East.
A strong theory is set under one paradigm with its strong explanatory power that encompasses temporal and spatial elements of a certain phenomenon. However, is this line of argument applicable to conceptual approaches to the area study of the Middle East? Eclecticism has been a fashion fad in the contemporary trend of international relations theory especially in looking into area studies.
This approach was used and still being utilize by IR scholars in presenting theoretical framework(s) for cases and issue-areas of the Middle East. Fred Halliday’s historical/political sociological approach; John Galtung’s structural theory of imperialism which was enshrined to Wallerstein’s modern world system approach; Birthe Hansen’s (neo)realism, Stephen Walt’s balance-against-threats and other scholars attempt to converge constructivism with realism; and other scholars like Shibley Telhami, Michael Barnett, Raymond Hinnebusch and Anoushirvan Ehteshami interpretations to constructivism (a mix of qausi-conventional to quasi-constitutive elements of constructivism).
These are just some of the prominent scholars, who in some way or the other suspected to have used eclecticism in their approach to understand the complexity of the IR of the Middle East. If this is the trend, why do some experts draw their attention on applying eclecticism in theoretically conceptualizing the IR of the Middle East? What are the strengths and weaknesses of being eclectic to the study of IR of the Middle East? These are the primal questions that the paper aims to present, and later would provide answers for.
The proponent will argue that in trying to understand and conceptualize the IR of the Middle East, we need several sets of paradigms (patterns of explanations), assumptions and propositions that draw upon the multiplicity of theories, styles and ideas, which will help us gain a wider scope of insights into the telescopic array of issues and/or case for the study of the Middle East.

Posted by Nassef Manabilang Adiong at 9:18 AM